Why Your Business Needs a Slush Machine

Top Tips for Hiring the Most Suitable Remote Employees

Favicon in Serp Yes, No, Maybe. Does Google Think About It

On January 13, 2020, Google announced that it has also transferred the SERP from the desktop display the favicon of the site, as with the search results by moving for several months already.

In the image below we can see how a desktop serp looked after the favicon update.

We must say “appeared” in the past, because Google, after about a couple of weeks from the introduction of the new results display mode, seems to have made – very rare – a half step back. Did you think about it then? Yes, no, maybe.

As soon as the new features were revealed, Google was targeted by a large part of the experts, who immediately understood what could be the real purpose of such a change; certainly not what the Mountain View giant was quick to disclose, namely that the new SERP with favicons would have given greater prominence to the “brand”, allowing users to quickly find in the list that site whose content they particularly appreciate.

No, according to the opinion of many experts, Google “tried”; making the results related to paid ads almost indistinguishable from organic ones, the real goal you want to achieve is to confuse average users and thus increase clicks on paid positions and increase your advertising revenue .

READ MORE:  These Are The Digital Marketing Technologies to Focus On

Let’s look at the image below for a moment, relating to how Google has changed over the years the different display of ads compared to organic results; the doubt is strong and arises spontaneously.

Ads in serp over the years (source: weareyard.com)

So here we come to the infamous “coup de theater” of January 24, which Google announces on its official Twitter channel with these words:

“Last week we updated the look of the desktop search to reflect the one we’ve been using on mobile for months, so we listened to your feedback on it. We’ve always wanted to make Search a better experience and so we’ll experiment with new favicon placements starting today. In the coming weeks, as we do our tests, some may not see the favicons while others may see them in different positions (…)”

A backtrack masked by “new tests for a better experience”, but basically an admission of guilt that he probably dared too much. 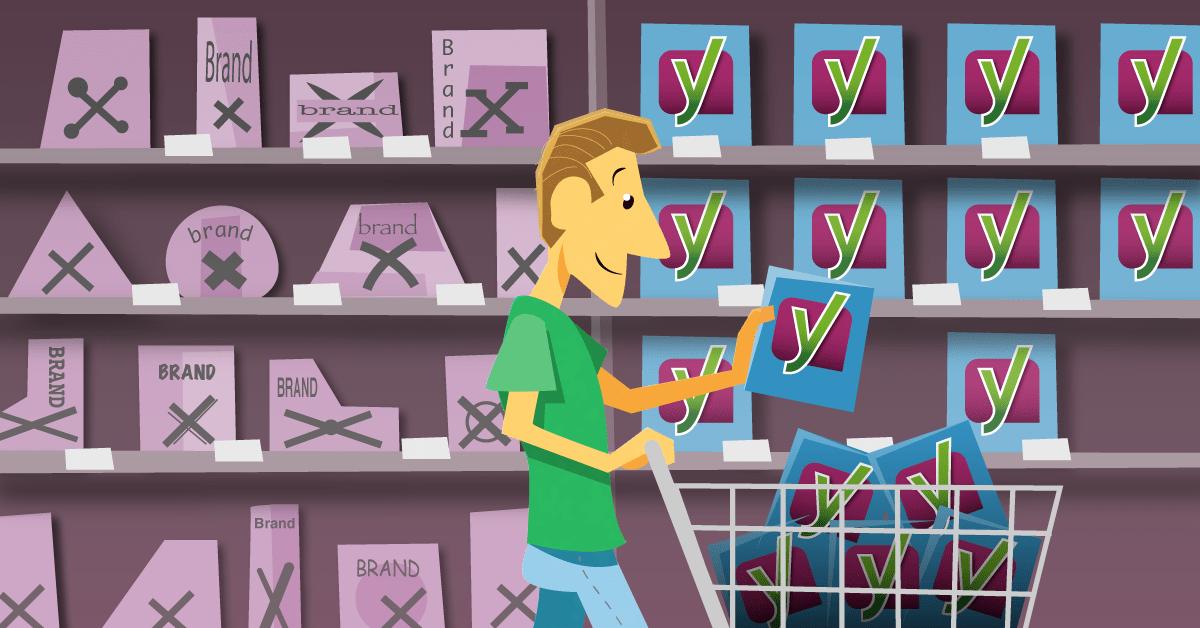 As Emanuele Vaccaro writes, Google, with this move, has tried to generate in users what is called “ad blindness” , that is the tendency to no longer distinguish paid results from organic ones , with the consequence of increasing the CTR towards first positions on the list, occupied, as we know, by paid results (remember that the first result grabs 30% of clicks by itself).

READ MORE:  Google Update What They are and How to Behave

At the moment we do not know what kind of test Google is carrying out and if in the near future it will confirm the choice of favicons also from the desktop or will really retrace its steps, but what matters most, especially for those involved in SEO, is the fact of never let your guard down and be aware that working hard to position quality content may not be enough without a larger brand project.

If you want to know more or are interested in a high quality digital marketing service , https://biggbull.co.uk is the digital PR , link building , SEO and brand reputation (online reputation) agency that can best support your digital business idea and follow you step by step to maximize it, increasing revenues.