Google Updates Which Were the Most Important

Since Google was born, it has not immediately acquired the importance that it now holds as regards searches on the net. This is due to the fact that it was not as efficient as a search engine at first. However, thanks to the updates, the search engine has refined, has given increasingly better searches and therefore has acquired market share. So let’s see what the fundamental stages of this evolution were. 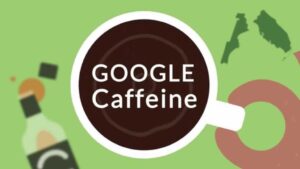 This 2010 update has led (as the name suggests) to speed up the search engine and indexing of pages. In fact, the main problem before this update was the slowness with which the SERP was updated, slowness due to the large amount of pages that were created. Before this update, Google scanned every single page “in sequence”, with the update instead this process changes: Google now scans web pages with an incremental process allowing a faster update of the SERP and always guaranteeing users the latest content published on the web. This clearly also changed the SEO work: now in fact even the publication date had an effect on the search engine and start to acquire more and more importance. 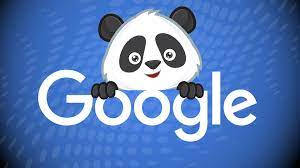 Only one year later in 2011 a new fundamental update, always due to the need to give relevant results for users. In this case, Google focused on the quality of the webpage by making higher quality sites rise in the SERP and instead confining low quality sites in the latest search results. This update upset the results of the SERP overnight forcing many SEOs and webmasters to run for cover. Processes that in fact were previously considered legitimate were now no longer so. Site architecture and content now had to comply with Google’s quality guidelines. 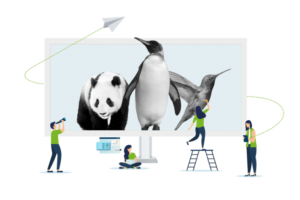 In 2012 a very important new update: to reduce spam, Google introduced this update with the aim of eliminating all those SEO practices defined as “Black Hat”. Also in this case the SERP was again upset and had to run for cover again.

These are just some of the fundamental updates from Google and the interesting thing is that very often SEOs have to do only with summary indications, so very often it is very difficult to remedy these updates quickly. Another major problem concerns Google’s ability to read a page and interpret its meaning. This clearly led to the penalization of many sites that did not deserve it, but that said the purpose of the search engine is to make the user experience the best possible and that is precisely why these updates are released. Also keep in mind that until 2012 Google has not changed its ability to “understand” the searches that were made by users, in fact we have to wait until 2013 for the first update in this sense. 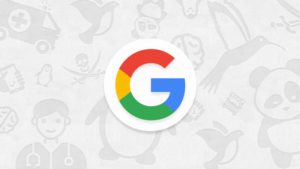 If you want to know more or are interested in a  high quality digital marketing service  ,  biggbull.co.uk  is the digital PR ,  link building ,  SEO  and  brand reputation  (online reputation) agency that can best support  your digital business idea  and follow you step by step to maximize it, increasing revenues.