31- Google from search engine to answer engine Google was born on 4 September 1998 and therefore has recently “broken through” the 21 years of life; more than a double decade during which the most famous and used search engine in the world has evolved a lot, precisely to be able to always remain at the top within a digital market that changes at the speed of light. In fact, if we think of the internet in 1998, it really appears to us as the prehistory of the web, without social networks, without smartphones… perhaps an inconceivable nightmare for today’s millennials! 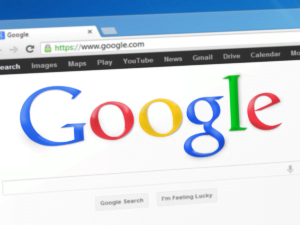 And today, however, some of the most well-known SEOs in the world community are already beginning to speak of Google as a “former” search engine and increasingly instead as a “response engine” , something to be very careful about because, if so , it would mean that the Californian giant of Mountain View has begun to use to its advantage the work done by others , or the information present on websites not owned by it.

But let’s try to better understand this epochal change which, in any case, given in hand, is already underway, and which, in fact, according to many, in the future it will only expand and incorporate more and more direct “answers”.

READ MORE:  Favicon in Serp Yes, No, Maybe. Does Google Think About It

Never leave the Google ecosystem. This is, with great probability, the path that the search engine has already taken with the users of its countless services (including, just to mention the most famous, YouTube, Google Shopping, Google Flights, etc.). And the “immediate response” to our query and shown immediately at the top of the serp is just another piece of this huge process. 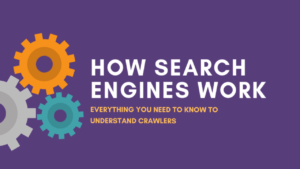 So owners of news websites should worry?

The answer is a YES, but for some it is not such a clear “yes”.

Rand Fishkin, one of the best known SEO experts in the world, said that it is inevitable (and will be increasingly so) that Google becomes the main direct competitor of many editorial websites, thanks to the “zero result” , the box of instant response rich snippet displayed before the classic 10 listed results .

Looking within the Italian landscape, Giorgio Taverniti also says this Google process is inevitable, because people look for answers in the shortest possible time, and if these can be provided immediately in a box, the user will be happy and satisfied, with many greetings to websites… Yeah, but which websites?
Giorgio points his finger precisely on this: according to him it is unthinkable, on the threshold of 2020, to believe still to be able to do business with publishing sites of “low quality”, which until now have multiplied excessively without creating real added value.

READ MORE:  Google BERT Update What it is and How it Will Impact Search Results 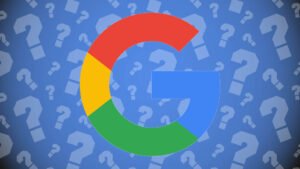 The “zero result”, the immediate answer, is a weapon of Google to take out a good part of these sites; the future – again according to Giorgio – lies in the strength of the “brand” (brand awareness ) and in the highest quality content! You either adapt, or you die (figuratively, as a digital business).

The change that is imposed is paradigmatic: it is necessary to rethink a new, more mature, and profound and culturally elevated way of doing business with digital content. And Google has been saying it for several years… 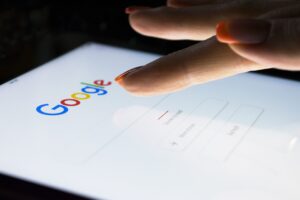 If you want to know more or are interested in a high quality digital marketing service , biggbull.co.uk is the digital PR , link building , SEO and brand reputation (online reputation) agency that can best support your digital business idea and follow you step by step to maximize it, increasing revenues.