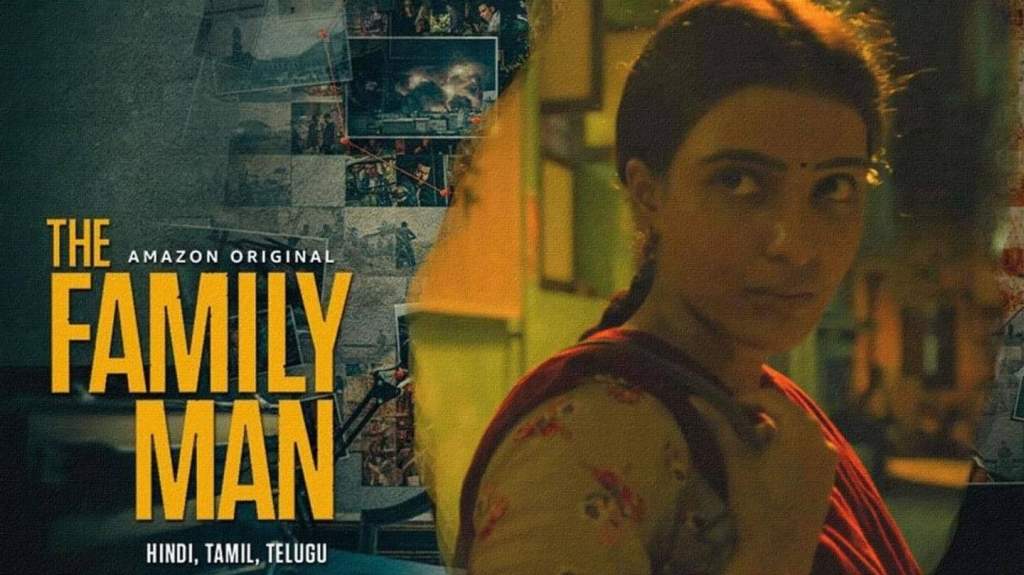 Recently, there was news that Manoj Bajpayee’s superhit web series ‘The Family Man 2’ may be released in June this year. Since then, the enthusiasm of the fans is at its peak.

However, fans have been waiting for its release since the new season was announced.

The trailer will be released on May 19

According to Bollywood Hungama, the trailer of ‘The Family Man 2’ is scheduled to release on May 19 on Amazon Prime. This time the trailer will also feature a glimpse of South actress Samantha Akkineni. His character will be introduced to the audience. Recently, news that the second season of ‘The Family Man’ is going to be released on June 11. Now through the trailer, Amazon Prime can officially announce its release date.

‘The Family Man’ is directed by Raj and DK, who are known for thriller films. Its first season came on September 20, 2019, which was successful. Fans were very pleased to see Manoj’s character executing a dangerous mission with family responsibilities. The first season had ten episodes.

These artists are working in ‘The Family Man.’

Manoj Bajpayee is all set to make a comeback with ‘The Family Man 2’. In this, he will once again be seen as NIA agent Shrikant Tiwari. In this spy-based series, well-known South actress Samantha Akkineni will also play an essential role with him. Priyamani, Sharib Hashmi, Sharad Kelkar and Darshan Kumar will return in this series. At the same time, Sunny Hinduja, Shreya Dhanvantari, Shahab Ali, Vedanta Sinha, Mahek Thakur and Seema Biswas are also part of the second season.

Many important issues were raised in ‘The Family Man.’

The thriller action drama series ‘The Family Man’ features the story of middle-class man Shrikant Tiwari (Manoj Bajpayee), a special agent in the Special Cell of the National Investigation Agency. There are also issues in the story of this web series, which remain a part of our everyday. Such as religious extremism, nationalism, Kashmir and terrorism. It is a web series with a serious message, with comedy, thrills, suspense, and everything. Manoj Bajpayee new movie.  Manoj bajpayee web series.  Manoj Bajpayee new series was released.  Manoj bajpayee news.